Council for Life is motivated by Christ-like love and responsive compassion. We are committed to raising public awareness of the complex issues that surround unplanned pregnancies and providing financial support to agencies that share our mission. We celebrate Life in all we do. 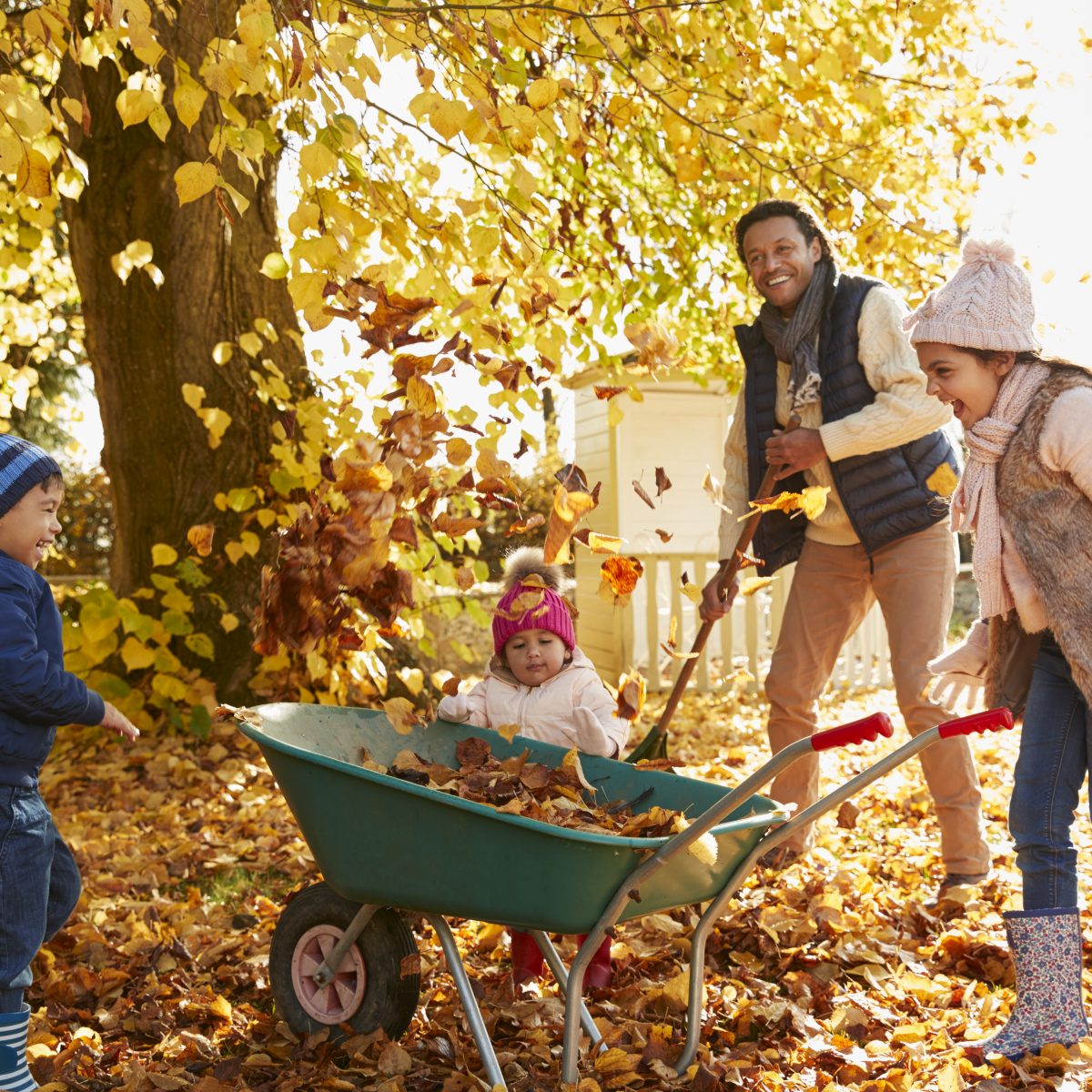 The Prayer and Praise Gathering Tuesday, July 12, was a joyful Celebrating of Life and Roe Being Overturned! Over 100 members of the Council for Life Community filled the Park Cities Presbyterian Chuch Sanctuary to raise our voices in praise and song to God for His faithfulness in the Dobbs decision. We prayed for guidance, protection and strength in the days ahead as we speak truth with love about the devestation of abortion. Our souls soared during our special time together with the power and presence of the Holy Spirit.

Since 2001, Council for Life has grown to over 1,300 members and raised more than $10 million for life-affirming causes. Council for Life provides a nexus between resources and needs as they relate to unplanned pregnancies. We have funded over 60 nonprofit agencies that benefit women, men and youth through pregnancy resource centers, adoption and foster care, maternity homes, youth mentoring, parenting and life skills education, post-abortion counseling, sexual risk avoidance and targeted media outreach campaigns.

Please watch this brief documentary film that highlights the work of Council For Life 2021 Beneficiaries.

Our mission is to educate and equip women, men, and youth to make life-affirming decisions.

An Advocate for Life, at any level, is a supporter of Council for Life. There are no mandatory meetings, volunteer obligations or other requirements. Simply be counted among those who believe in the worth and dignity of every human life.

Since 2001, our donors have trusted Council for Life with their resources. By supporting CFL, you enable us to educate our community about the complex issues surrounding unplanned pregnancies and to be the connector providing financial support to beneficiaries that serve women and families in need as they courageously choose LIFE in the midst of a culture that tells them otherwise.

Council for Life is honored to partner with life-affirming agencies serving the most vulnerable in our community. Each of these agencies has received a grant from CFL and sets a standard of excellence providing compassionate care and free and confidential services to those faced with the complex issues surrounding unplanned pregnancies.

Since 2001, Council for Life has grown to over 1392 members and raised more than $10 million for life-affirming causes. We have funded over 57 agencies that benefit women, men, youth and families facing the complex issues surrounding unplanned pregnancies. 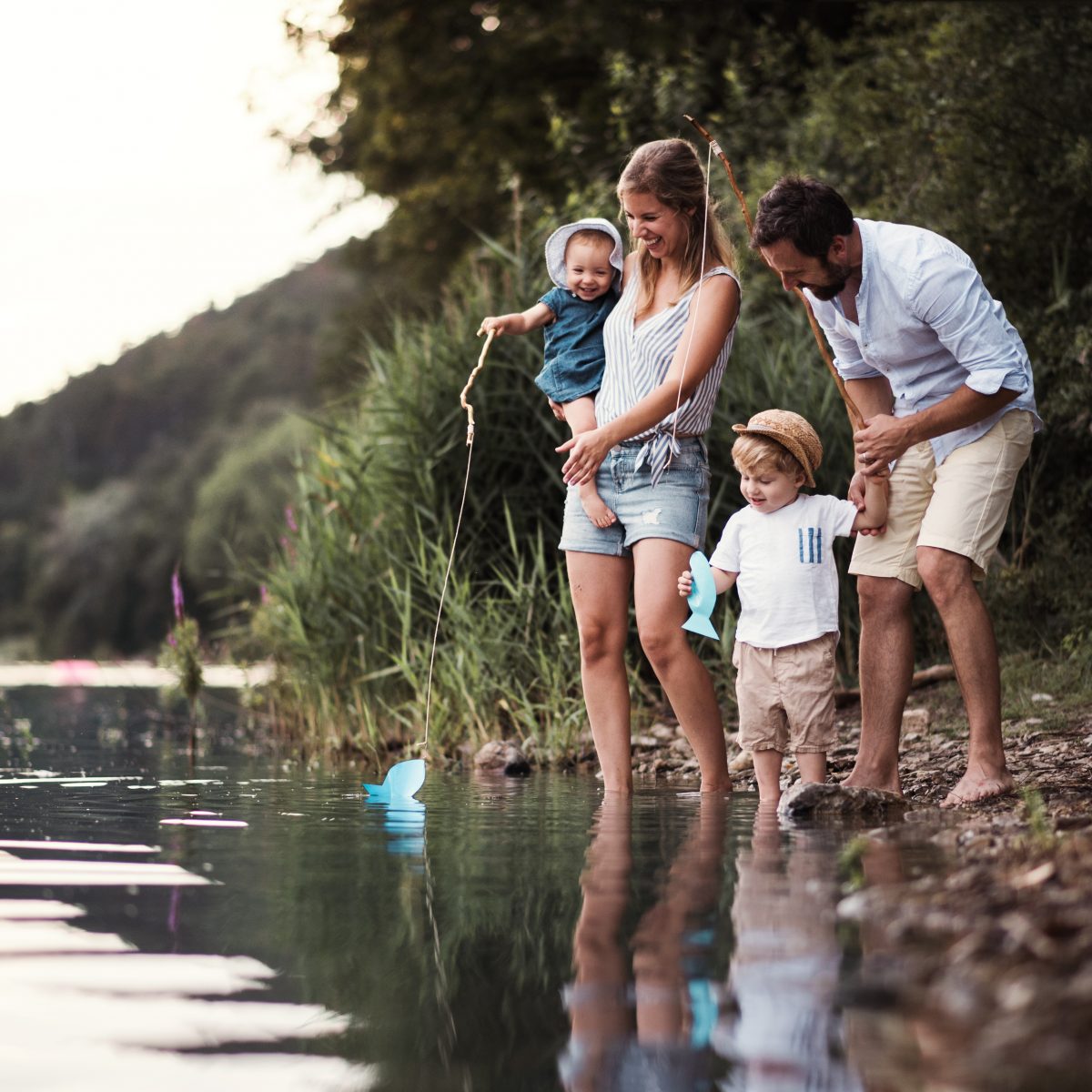 This error message is only visible to WordPress admins

Error: There is no connected account for the user councilforlife.