After inquiries and interest expressed from individuals in cities around the nation and as a result of CFL’s most recent strategic planning process, CFL has a goal to build a network of affiliates. 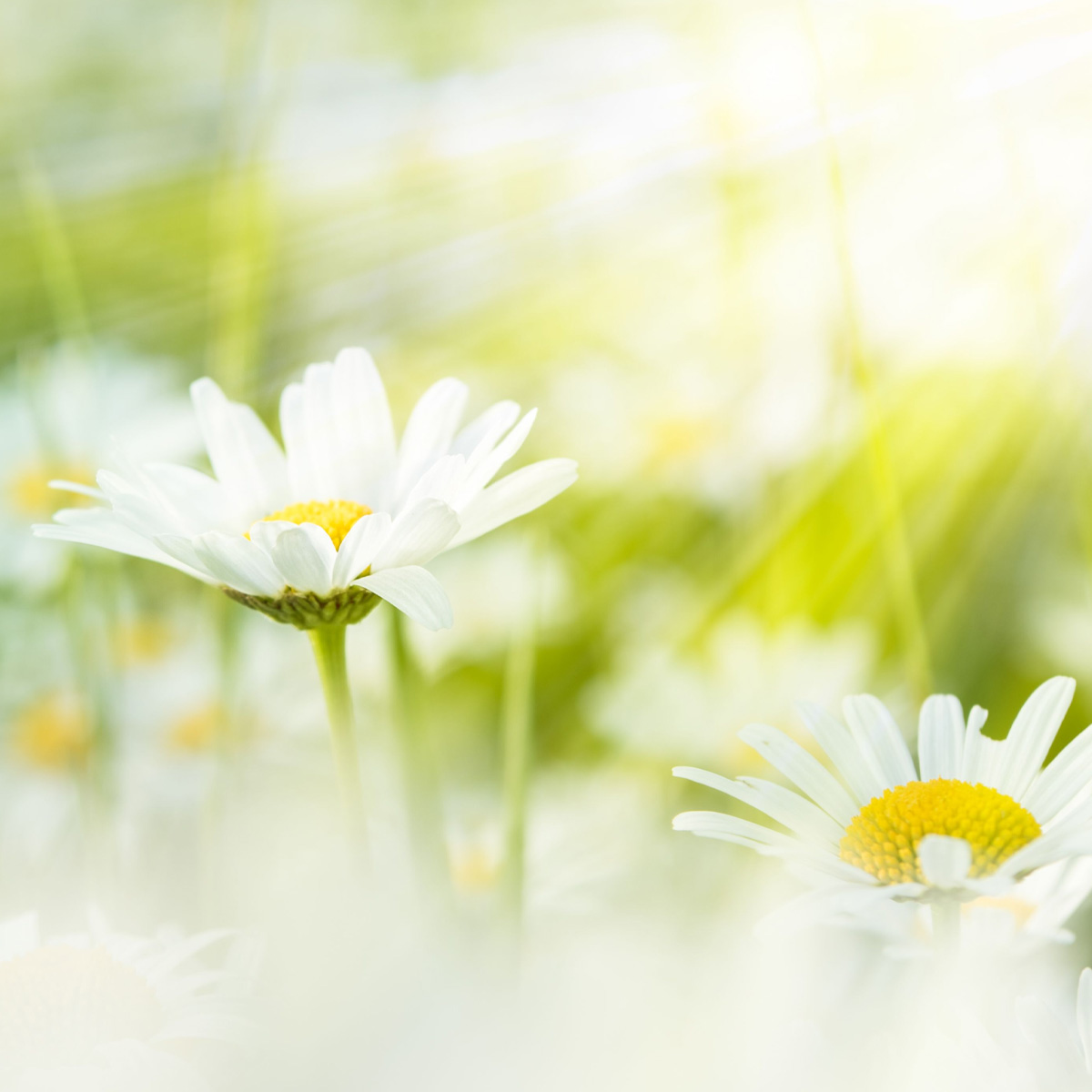 Every city has the need for a nexus between pro-life resources and agencies and to educate the community on life issues. Our first focus is major cities in Texas. Ultimately, CFL would like to launch this affiliate program to allow for CFL expansion nationwide.

Using a thoughtful, prayerful model, CFL will connect with community leaders in Texas cities and then beyond to support and advance a culture of life. The model will provide the structure and guidance to ensure that Affiliates have the support they need to comply with CFL’s policies and procedures and execute our mission with excellence and sustainability.

In November 2019, more than 100 Waco residents braved the rainy weather to learn about Council for Life at the home of Betsy and Clifton Robinson. Forty-three event host couples, as well as others, generously contributed seed money to launch the Waco affiliate, all of which will aid Waco area efforts and agencies as they relate to unplanned pregnancies.

Attendees were inspired by Council for Life Founder Emeritus Ann Carruth’s introductory remarks about Council for Life’s founding 18 years ago in Dallas by a small group of Christian women who were deeply disturbed and grieved by the devastation of abortion.

Attendees were further inspired by two poignant stories from Claudia Jones and her husband, Philip, an attorney turned minister, and Le’yandria Ratomski.

Not even a global pandemic could diminish the enthusiasm for the Council for Life Central Texas Luncheon, which was postponed more than a year due to COVID-19. On June 24, 2021, nearly 300 Central Texans attended the lunch to learn more about the life-affirming organization that expanded to Waco in 2019.

The goal of securing 25 table hosts to fill tables of eight was exceeded before invitations were mailed. Perhaps that’s a testament to the demand for standing up for Life in the Heart ‘O Texas. Keynote speaker Lisa Luby Ryan shared her personal testimony, taking us on a powerful journey of trust and forgiveness. Rebecca Key Lutz, who grew up in Waco, provided a heartfelt description of Council for Life’s mission. Many attendees were not familiar with Council for Life, so an understanding of the organization was a goal of the luncheon. Both Ryan and Lutz have served many years holding key Board positions for Council for Life Dallas.

It was Care Net CEO Deborah McGregor’s suggestion that Council for Life expand to Waco. In a 2017 email to the Council for Life Board, McGregor said having CFL in Waco would support her efforts and the efforts of all pro-life agencies there.

Council for Life’s connection to Waco includes Board member Rebecca (Key) Lutz and Margaret (Brown) Lewis, who both grew up in Waco.

Listen to Founder Emeritus Ann Carruth’s introductory remarks about Council for Life’s start, and two poignant stories that brought to life our mission and why our presence in Waco is so very needed.

Please reach out for more information on how to become a part of the CFL mission to support and advance a culture of life.