Fox News Contributor and The Federalist Co-Founder Ben Domenech will walk us through the ramifications of the decision by the Supreme Court of the United States in Dobbs v. Jackson Women’s Heath Organization. The High Court is expected to release its decision in Dobbs this June at the close of its session. After the unprecedented leak in May of the draft majority opinion in Dobbs, the undeniable truth is that the broad sweeping reversal of the landmark Roe v. Wade appears to be an imminent reality, constituting the greatest prolife victory in the last 50 years. The abortion issues of our day will forever change if the constitutional right to an abortion declared in Roe and subsequently affirmed in Planned Parenthood v. Casey is overturned and authority to legislate for or against abortion is returned to the states. 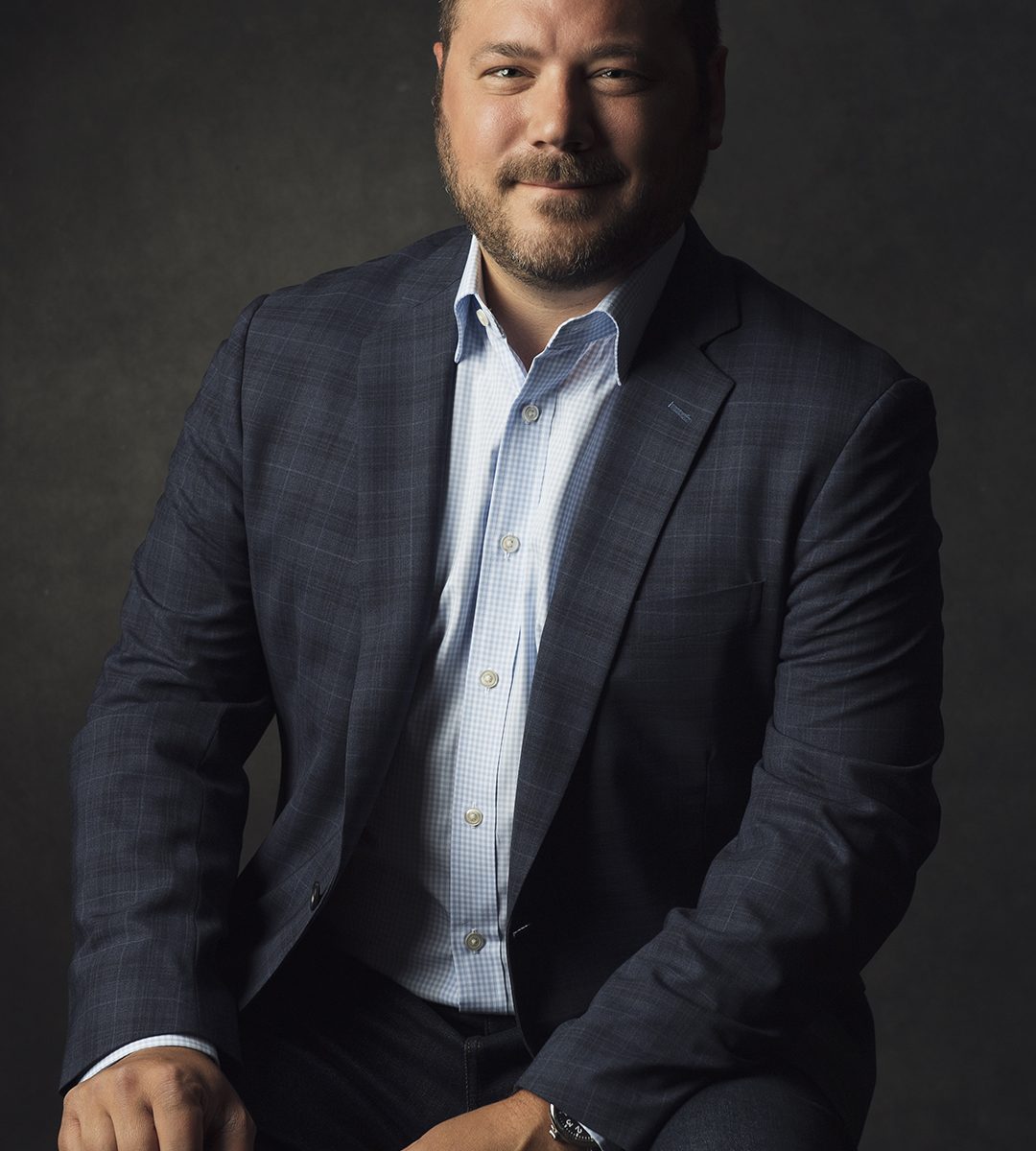 Ben Domenech is a Fox News Contributor and host of “The Ben Domenech Podcast”. He co-founded The Federalist and served as its publisher for nearly a decade, and co-founded the conservative group blog Redstate. A former speechwriter for Senator John Cornyn of Texas and HHS Secretary Tommy Thompson, he served as a Fellow at The Manhattan Institute and Senior Fellow at The Heartland Institute. His articles have been published in The New York Times, The Wall Street Journal, Politico, National Review, Commentary, Reason, The New York Post, and many other journals. He has also appeared as a commentator on CBS’s Face the Nation, CNN, MSNBC, and HBO’s Real Time with Bill Maher. He lives in Virginia with his wife Meghan McCain and daughter Liberty.