Please join us for The Troutt Lecture and a conversation about Dobbs v. Jackson Women’s Health Organization. The Dobbs case is front and center right now as it is considered the case that could overturn the landmark 1973 Roe v. Wade decision which created a constitutional right to an abortion before an unborn baby is viable outside the womb. The question in Dobbs is the constitutionality of a Mississippi law banning abortion at 15-weeks. This Mississippi law is in bold defiance of Roe which gives women another two months to legally terminate a pregnancy.

The last time the Supreme Court reconsidered Roe was in 1992 in Planned Parenthood of Southeastern Pennsylvania v. Casey which upheld the constitutional right to an abortion and created the “undue burden” standard for abortion restrictions. Since the nearly 50 year old Roe decision came down, more than 63 million babies have been aborted in the United States.

The Troutt Lecture program will be a panel format followed by an audience Q&A. We are honored to have as our esteemed guests and panelists: Dr. Albert Mohler, Jr., President of the Southern Baptist Theological Seminary as Moderator, Gene Schaerr, Founding Partner of Schaerr | Jaffe LLP and Danielle M. White, General Counsel of Heartbeat International. See the bios of our speakers below.

REGISTER FOR THE TROUTT LECTURE HERE. 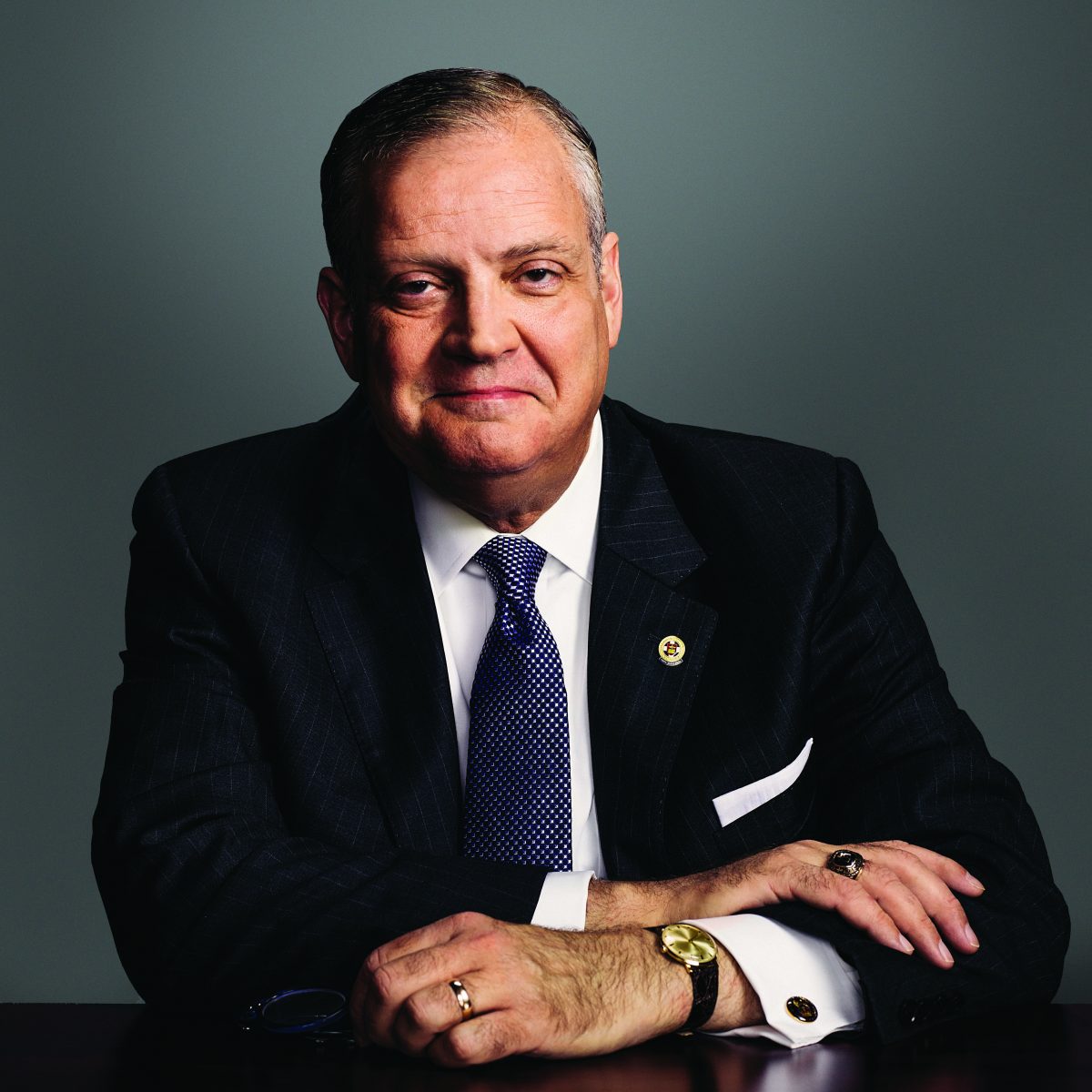 Dr. Albert Mohler, Jr., President of the Southern Baptist Theological Seminary, will serve as our Moderator. Dr. Mohler is an esteemed authority on contemporary issues and has been recognized by such influential publications as Time and Christianity Today as a leader among American evangelicals. In addition to his presidential duties, he is a professor of Christian theology and hosts two programs: “The Briefing,” a daily analysis of news and events from a Christian worldview; and “Thinking in Public,” a series of conversations with the day’s leading thinkers. Dr. Mohler has authored numerous books, his most recent being The Gathering Storm: Secularism, Culture, and the Church, The Apostles’ Creed: Discovering Authentic Christianity in an Age of Counterfeit, The Prayer that Turns the World Upside Down, and a two-volume commentary on the book of Acts. He served as the General Editor of the Grace and Truth Study Bible. He also writes a popular blog and a regular commentary on moral, cultural, and theological issues. 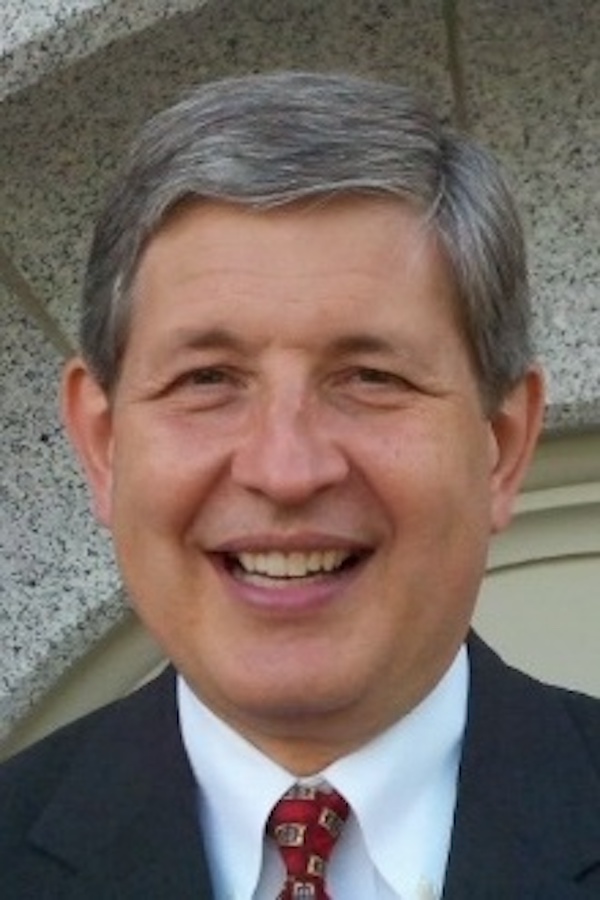 Gene Schaerr is founding partner of Schaerr | Jaffe LLP, a Washington, D.C. based boutique law firm  specializing in high-profile trial and appellate litigation. Mr. Schaerr submitted an Amicus Curiae brief for the Dobbs case on behalf of The Charlotte Lozier Institute. Mr. Schaerr began law practice in 1987 following clerkships on the U.S. Supreme Court (for Chief  Justice Warren Burger and Justice Antonin Scalia) and on the U.S. Court of Appeals for the D.C. Circuit  (for then- Judge Kenneth Starr). He graduated in 1985 from the Yale Law School, where he was Editor in-Chief of the Yale Journal on Regulation and Senior Editor of the Yale Law Journal. 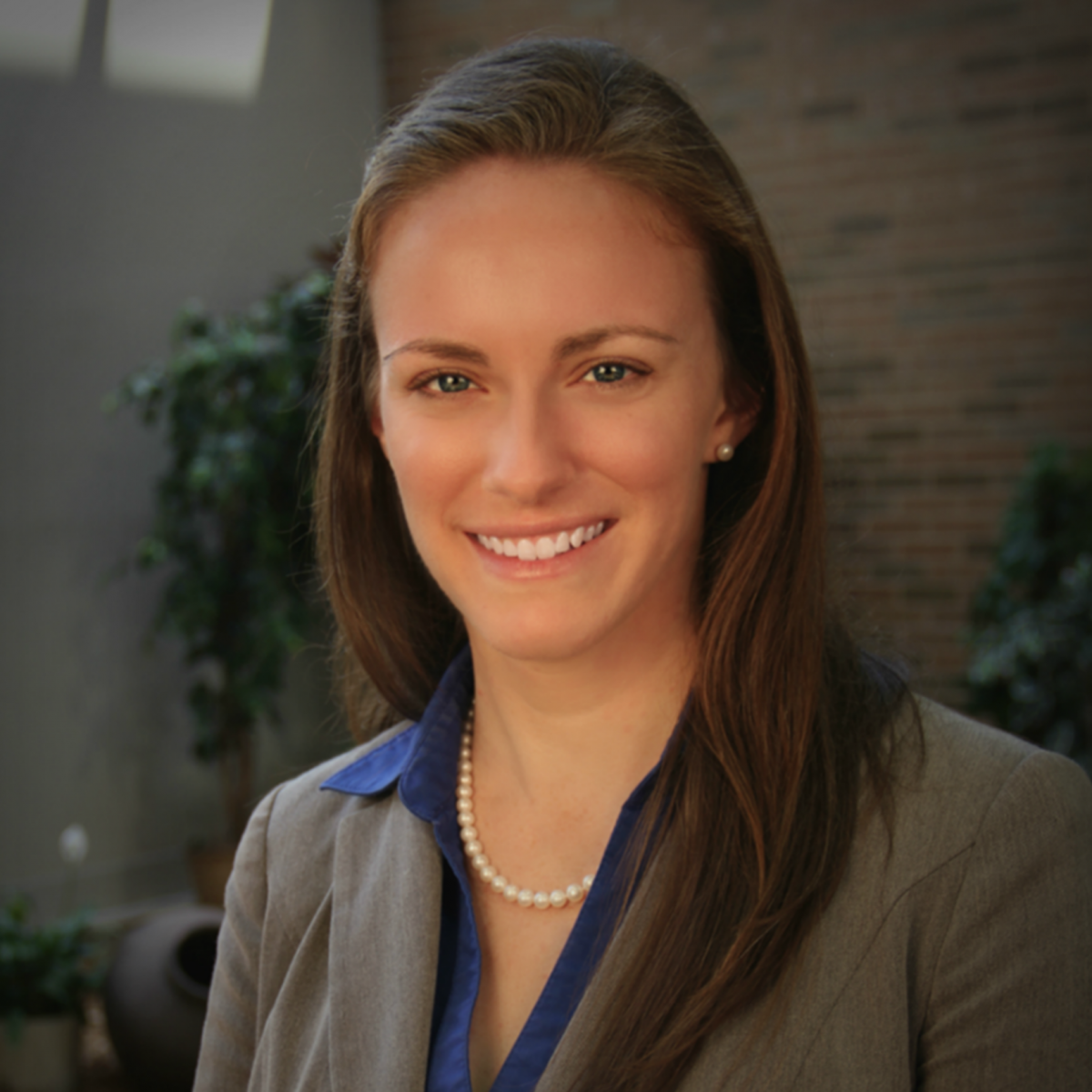 Danielle M. White is General Counsel of Heartbeat International. Ms. White submitted an Amicus Curiae brief for the Dobbs case on behalf of Heartbeat International. Ms. White earned her juris doctor from Ave Maria School of Law, where she ranked in the top-10 percent of her class and served as a senior editor of the Ave Maria Law Review.  She was awarded the prestigious Blackstone Fellowship with the Alliance Defending Freedom (ADF) and was sent to London to study the bioethical issues surrounding a recently developed human cloning procedure. She later worked with the Thomas More Society in Chicago, focusing primarily on pro-life legal issues. Ms. White is admitted to practice law in the State of Ohio and is a member of the bar of the United States Supreme Court.